Founded in 2012, RCB, who’s Partners are: Margareth Bykoff and Alain Couturier has managed rapidly to establish a recognized reputation in industrial risk and insurance in several areas, amongst which: industry, Agri-Food, pharmaceutics, automobile, art expertise and construction.

The members of RCB act not only in France but also internationally upon request from Insurance Companies, Industrials or other major economic actors that encounter a particular problematic linked, amongst others to the insurance of their liability, their products or assets.

RCB has a solid worldwide network of highly qualified juridical and technical correspondents that enables it to intervene rapidly and efficiently in any place or country as soon as it is solicited.

RCB’s expertise of not only insurance law but also international law, business law and criminal business law gives it a large spectrum of intervention.

Lastly, RCB’s expertise on French procedural law, amongst which court appointed expertise, national and international arbitration, and foreign procedures such as those in Common Law countries, makes RCB a first class partner for both Insurance Companies and Industrials. 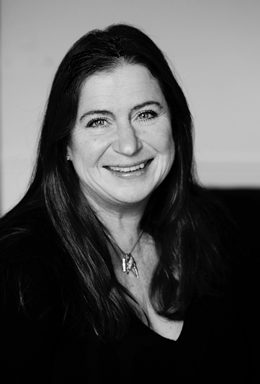 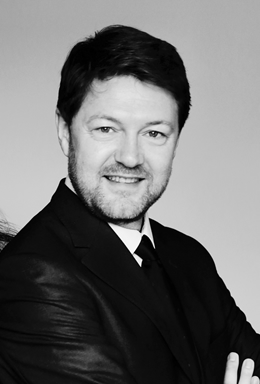 Please send us a message and we will answer as soon as possible.
Your contact details and message will remain confidential.